Helsinki is the capital of Finland and it offers a wide range of sights and experiences for DA and symposium visitors as well as accompanying persons. Described as "pocket-size metropolis", Helsinki is the second northernmost capital in the world, located on the 60th latitude. Yet, Helsinki's climate is mild in comparison.

Helsinki is a clean city. It ranks first in Europe in health and sanitation according to the 2007 Worldwide Quality of Living Survey by Mercer Human Resource Consulting of the United States. Factors that contributed to the ranking include levels of air pollution, water potability, efficiency of waste removal and sewage system.

Helsinki is also a safe city. In terms of perceived safety, Helsinki is the second safest among major European cities. Mercer Human Resource Consulting has placed Helsinki in second place in the world in terms of personal safety and security. In past years, Finland has also repeatedly been rated the least corrupt country in the world. 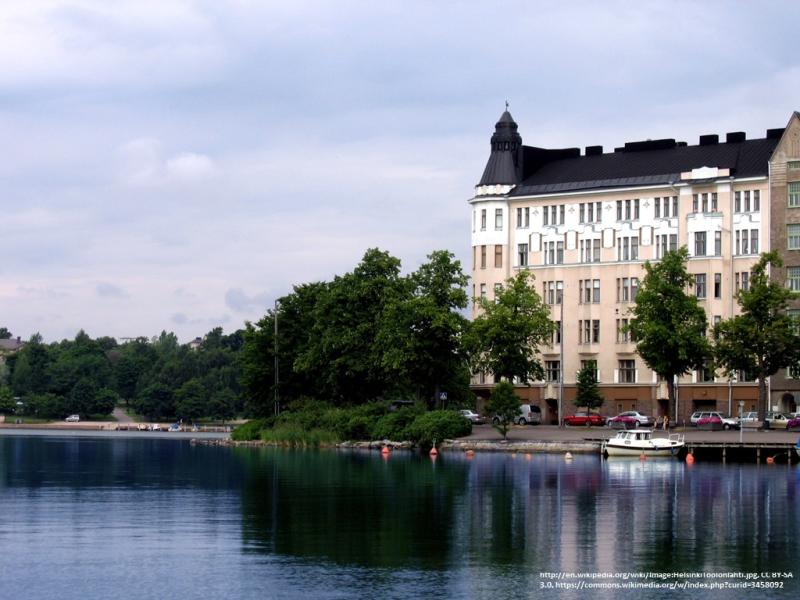 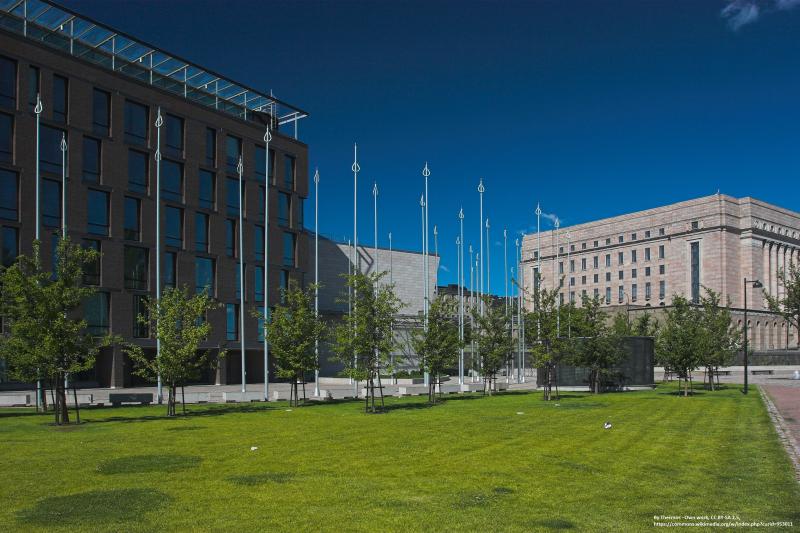 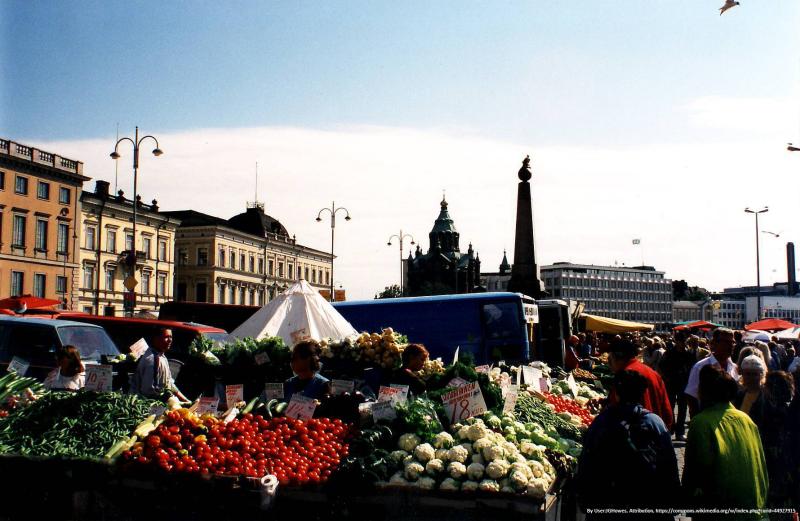 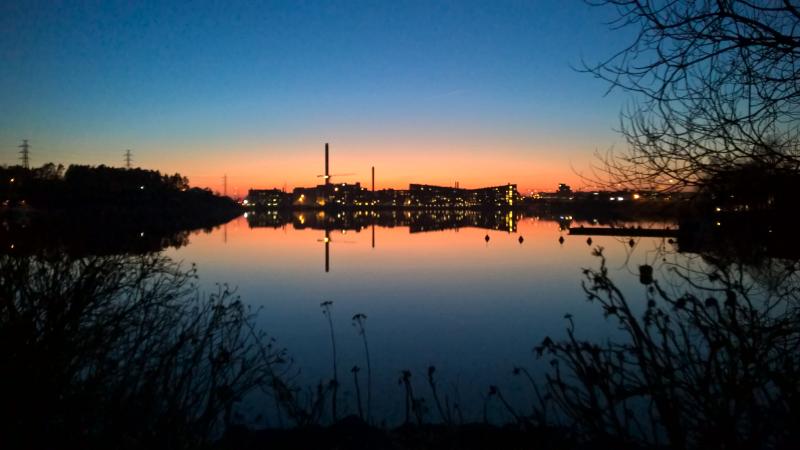